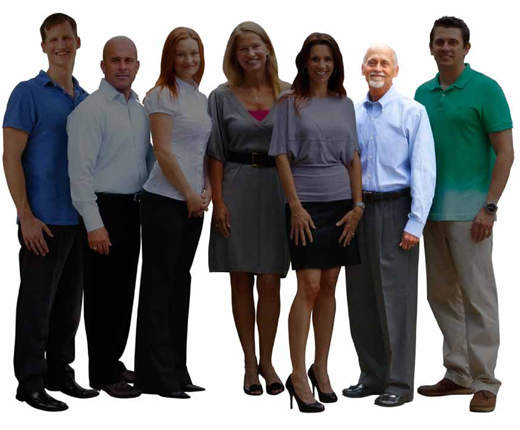 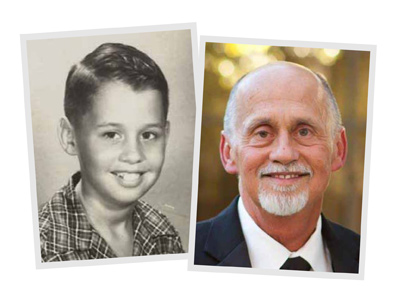 John Flowers —President
John Flowers is currently President of the Russell Foundation, a private family foundation focused toward the betterment of children and young adults. He is also co-manager of several limited partnerships involved in private business ventures and investment holding. At the end of 2004, John retired from Lockheed Martin, Missiles & Fire Control – Dallas, after 24 years of service in engineering management. Overall, John’s career in the defense industry spanned over 35 years mostly with companies now part of Lockheed Martin in both Texas and Florida.John received a Bachelor of Science in Physics with Honors from the University of Florida in 1969, and a MBA in Engineering Management from the University of Dallas in 1990. John and his wife Harriett reside in Texas and together have a family of five children and seventeen grandchildren.